Czech Creative Awards in the 2021 ADC

(Best Use of Media and Integrated Campaign)

Slow down before
it's too late.

Our most successful campaign and probably oneof the most impactful in history. Reaching more than 9 million people in a single day.

You saw the campaign. It was heartbreaking to watch because it had to be. What are the facts? 86% of Czech drivers speed. The Czech Insurance Association needed a public debate about this social taboo, which is responsible for 40% of fatal car accidents.

We have all seen thousands of warnings against speeding in our lifetime. Same old, same old. Ineffective. Most people have seen so many variations of these since childhood that they have developed a solid immunity against them, sometimes bordering on apathy.

Perhaps that's why they chose us for the task.

The only way to break barriers and change people’s behaviour is to ambush them with emotions and dominate the country’s public debate. 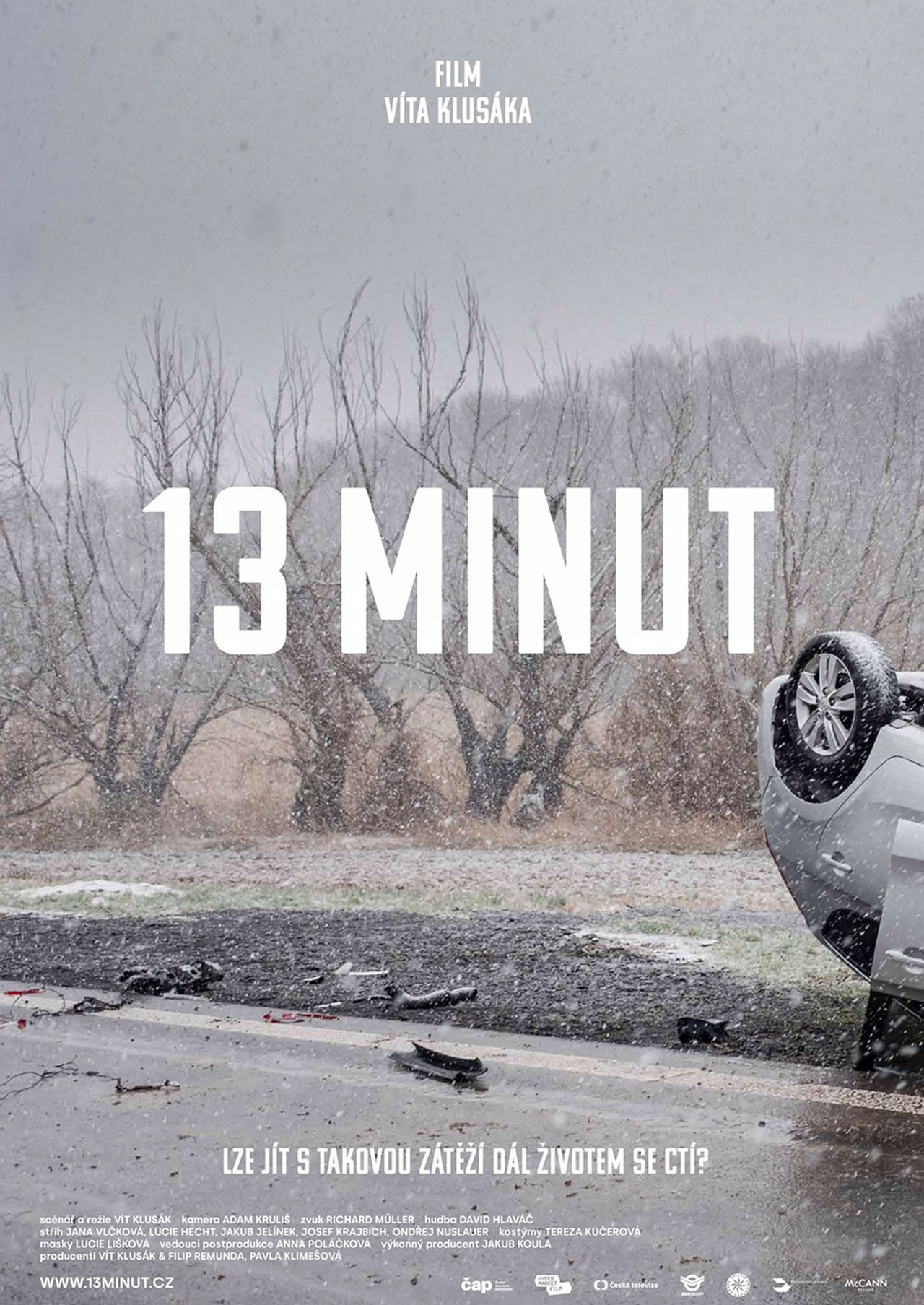 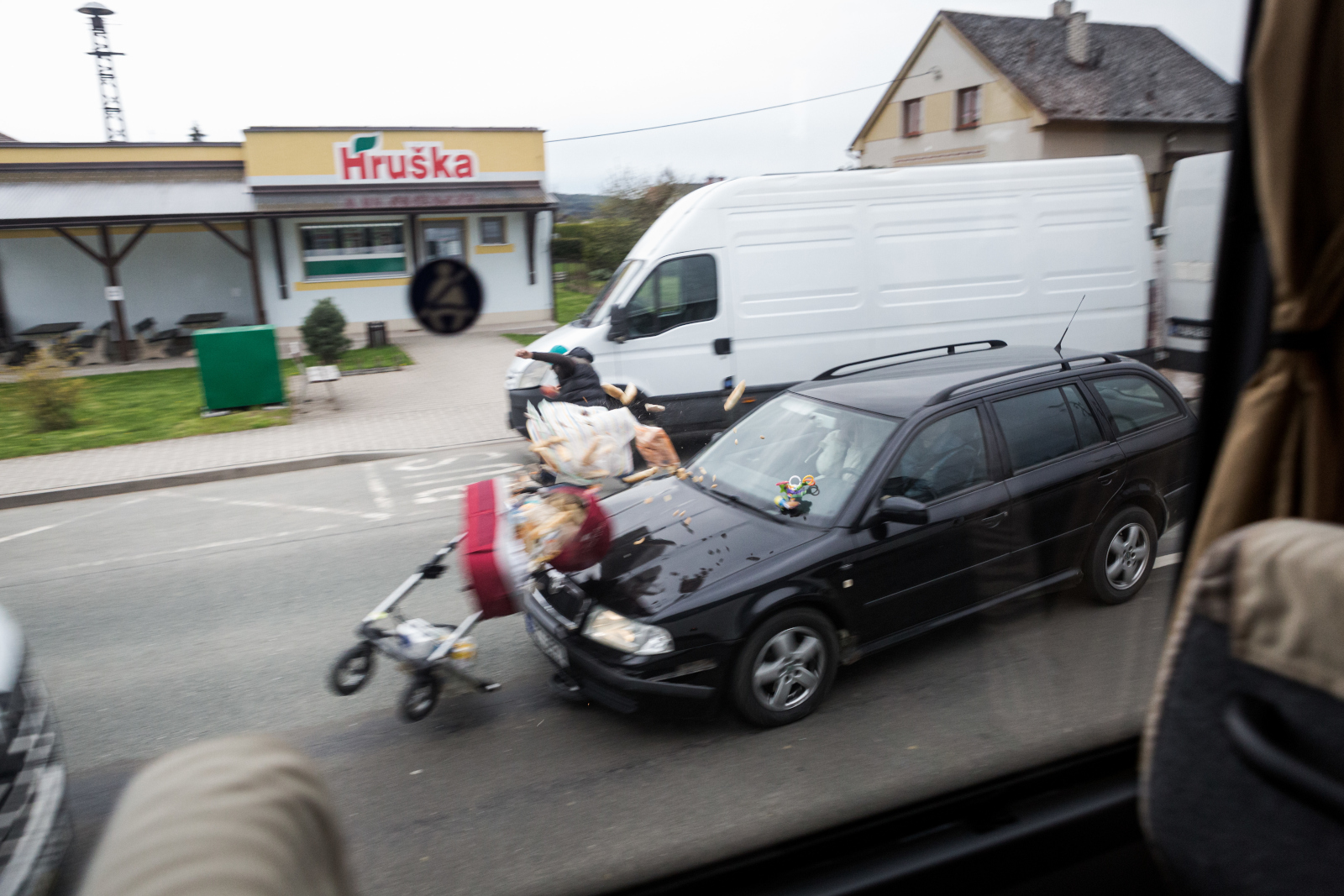 A PR stunt.
A documentary.
And numbers that
others make in a year.

A press briefing and a classic advertising campaign, of which you have seen thousands, are not enough – of course.
We actually haven’t made a single classic campaign. In the autumn of 2020, we developed two concepts on the terrace of Hero & Outlaw’s offices. The kinds of concepts that we do. And you already know the result.

A key element of our campaign was a documentary film by an outspoken filmmaker, who himself became a face of the campaign. It was none other than Vít Klusák, the most prominent Czech documentary filmmaker and winner of the Czech Lion award for Caught In the Net. For our campaign, he created a film called 13 Minutes, which was screened in prime time on Czech Television, a producer of the film. The director delves into the psyche of people involved in a car accident, letting them relive this crucial moment in their lives. He will also be using their inputs to write a book that will complement the film. This new concept, supported by masterful execution and massive PR, worked flawlessly.

Before launching the campaign, we released a shocking PR stunt about a reckless driver who smashed a stroller. The fake video was shared on a news site, generated loads of traffic and forced hundreds of thousands of users to discuss the issue on social media.

The integrated campaign consisted of a PR stunt, a TVC, radio, print, online, an event and a feature documentary that aired on national TV and became the first branded content worldwide to be picked up by HBO. Here are the results: 1.2 million views of the film in 2 months and an annual decline in speeding accidents by 12%.

Our media coverage reached more than 9 million people in the Czech Republic in one day, which means hardly anyone in the adult population was not affected by the campaign.

There were 390 pieces of media coverage in total

The campaign’s total AVE exceeds CZK 98.23 million, discounting the premiere of the film on Czech TV. The GRP is over 616.

In print, the total readership went over 12.62 million.

We told you – unparalleled reach!

In collaboration with McCann and Renegadz. 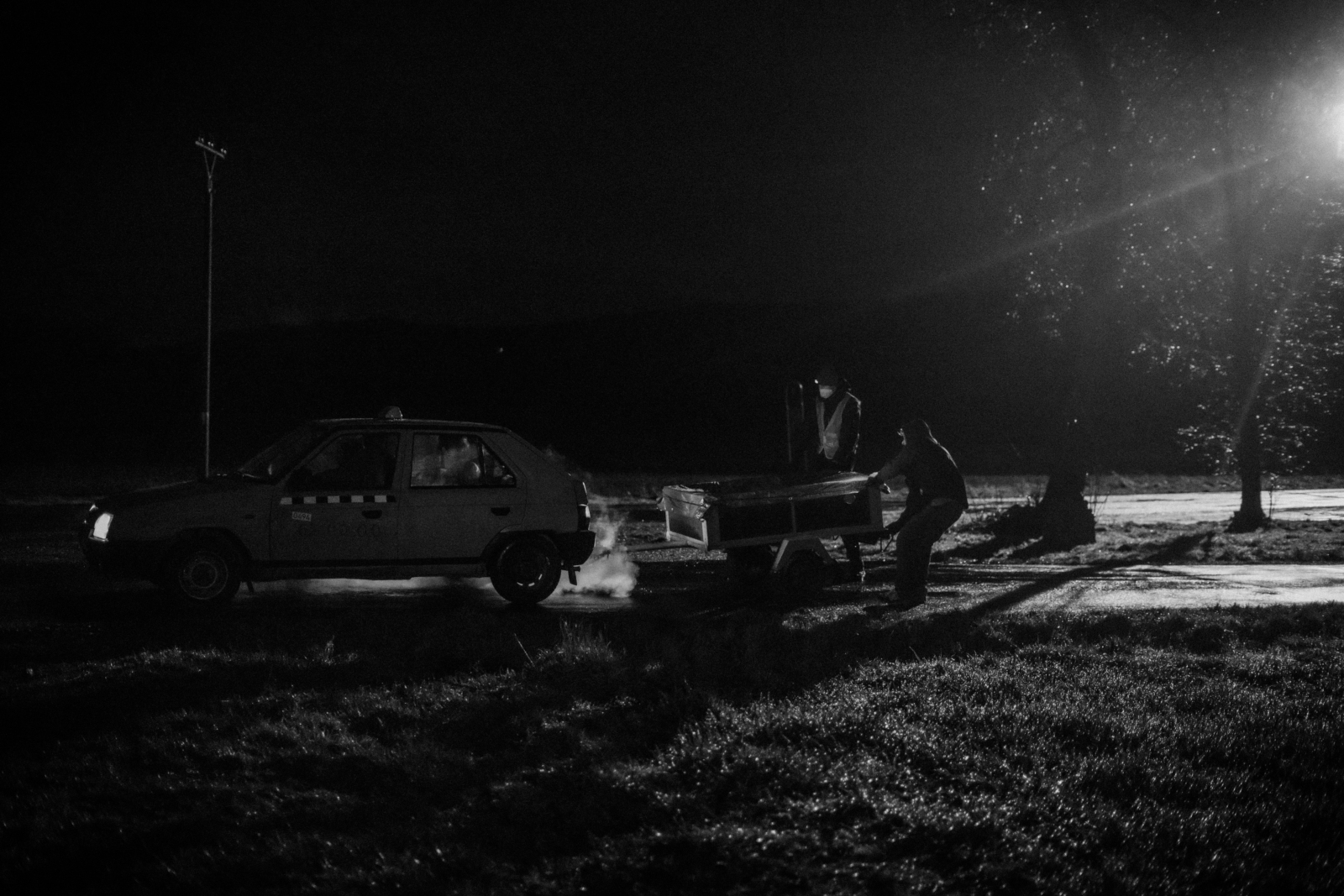 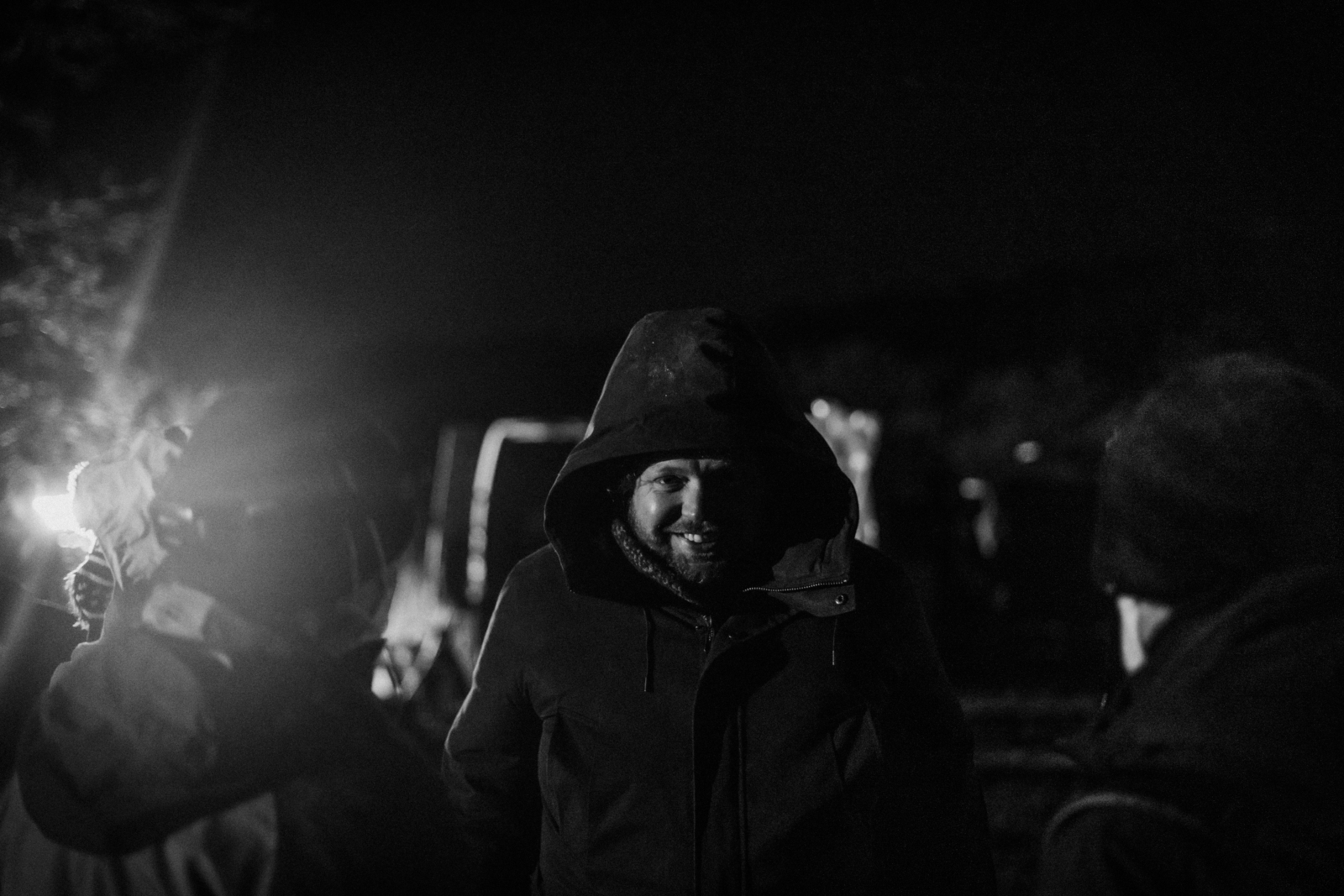 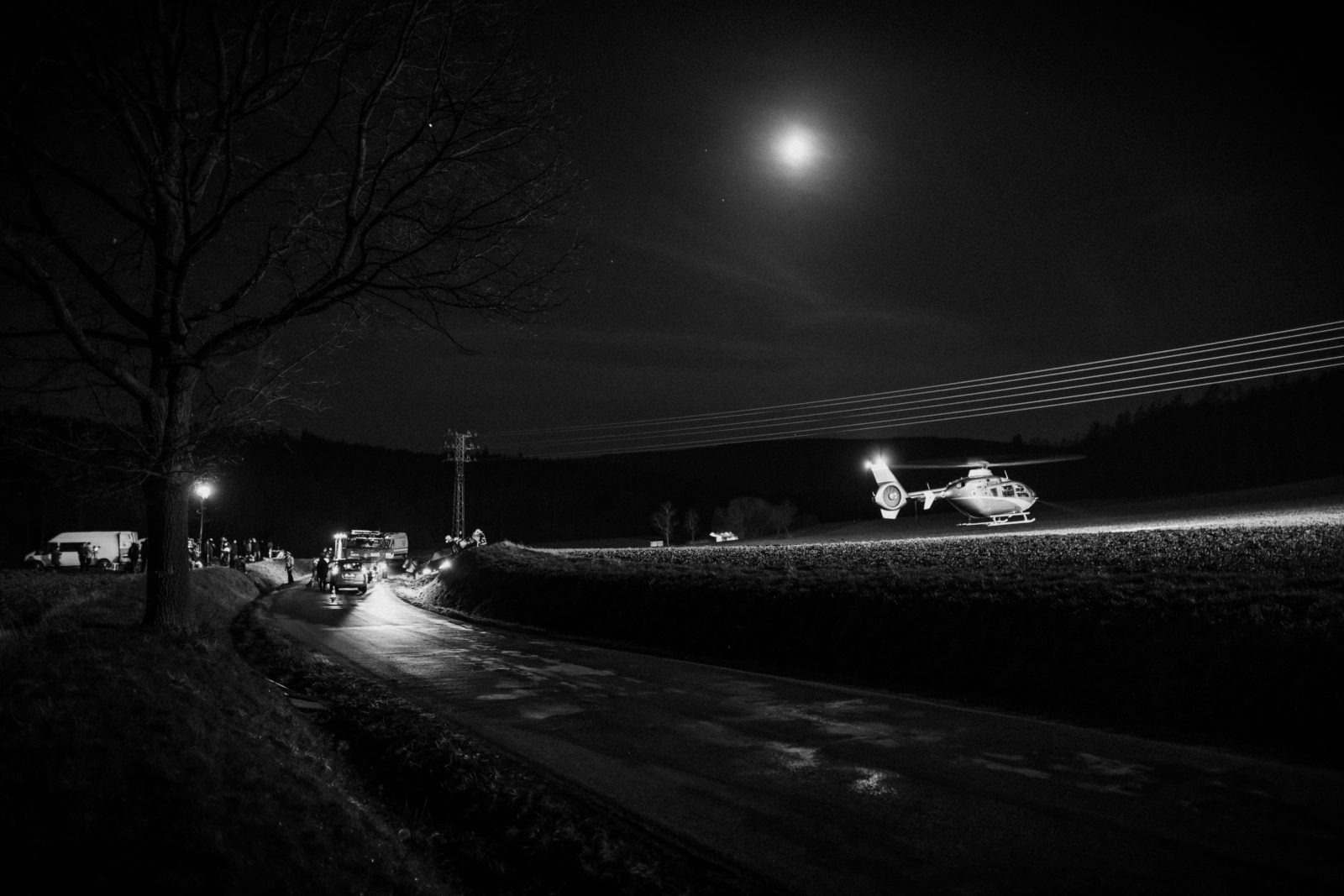 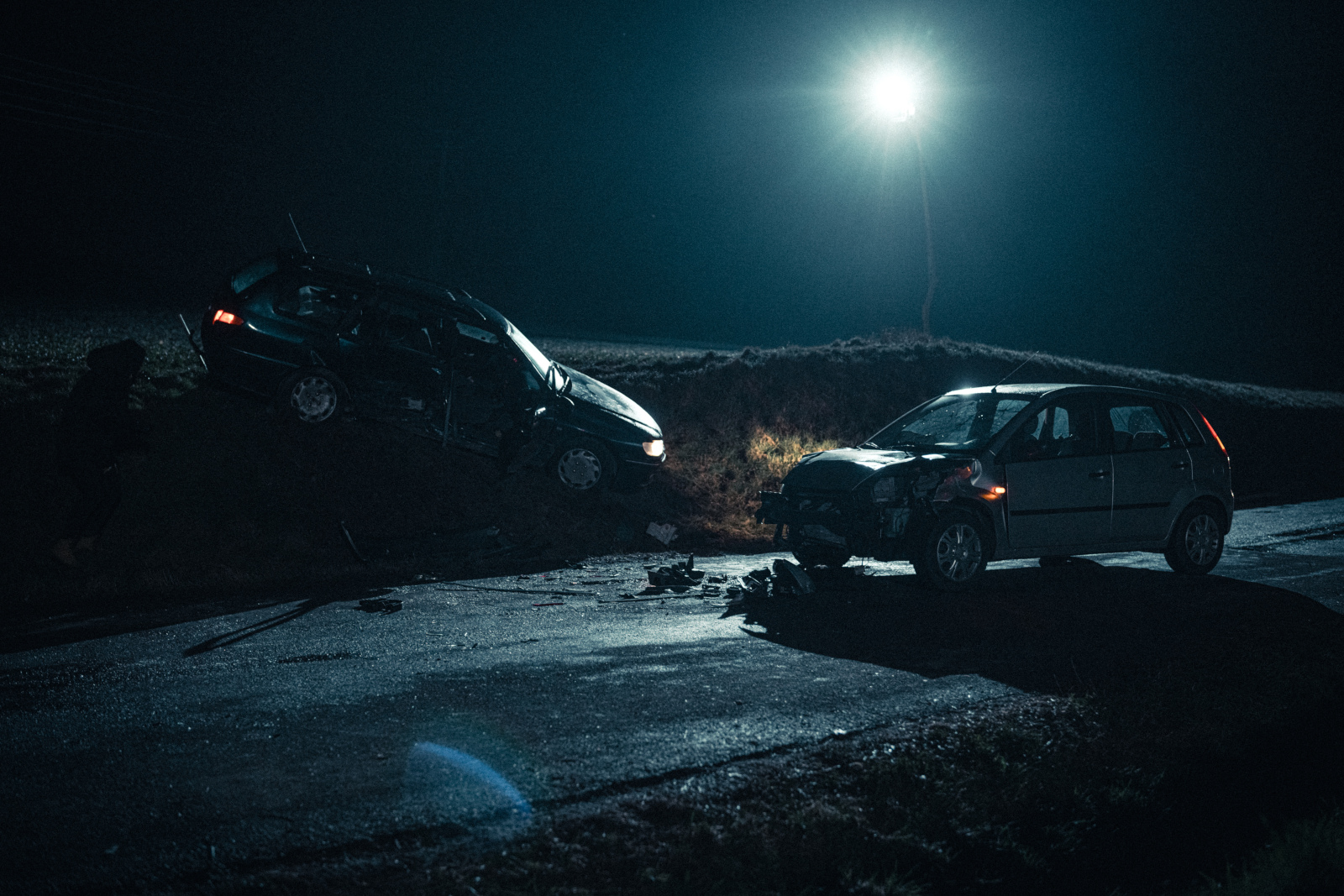 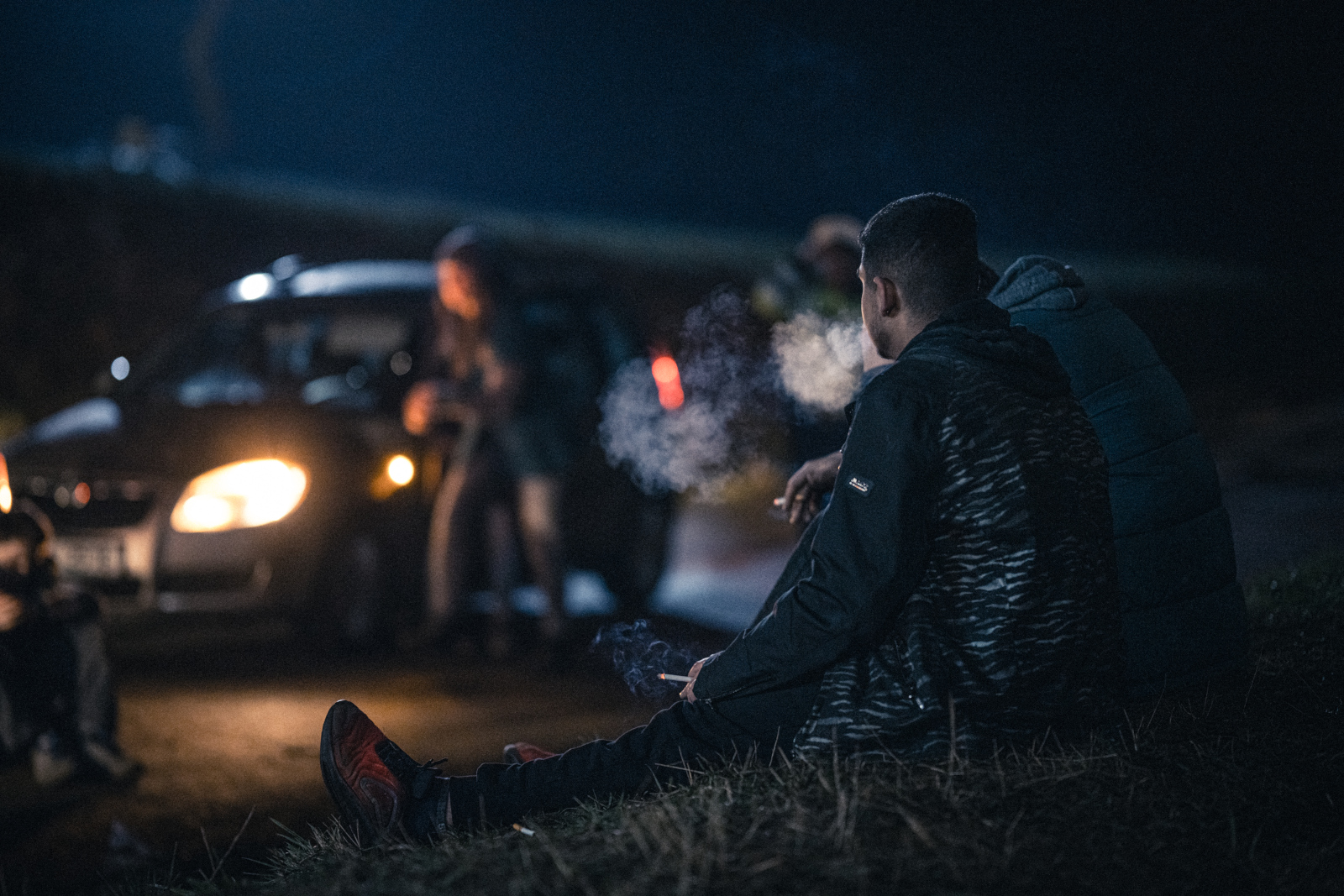 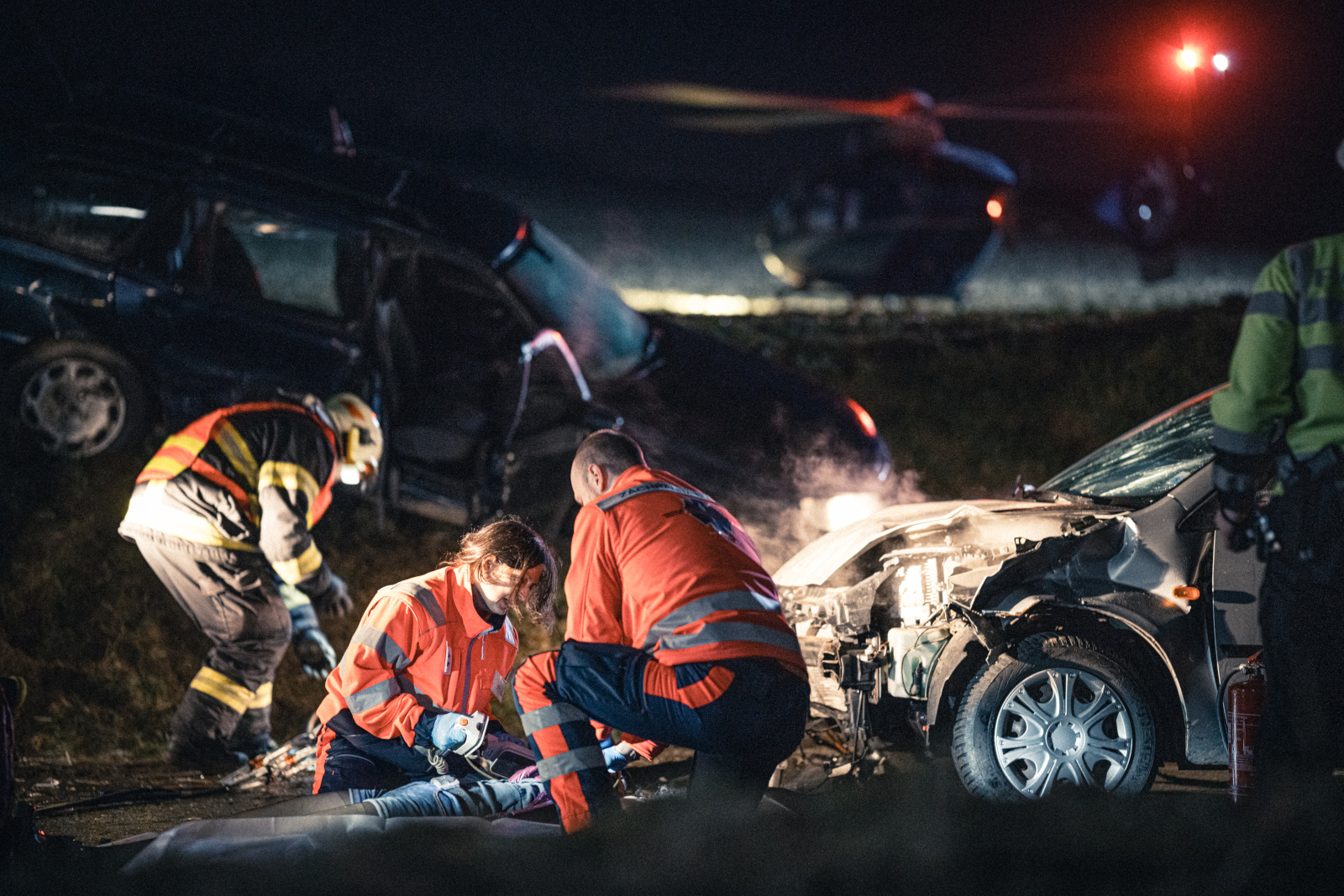 13 minutes on the
Czech-Slovak
film database